Magnet fishing is a lot of fun, and an increasing number of people are discovering this every day. In fact, you’ll find lots of people posting videos of their finds, which can include strange coins and even functioning bicycles.

It’s a lot more fun when you find stuff, even though you have to be patient and realistic in your expectations. To help you keep the fun alive, here are some tips that should help.

Start with a Powerful Magnet 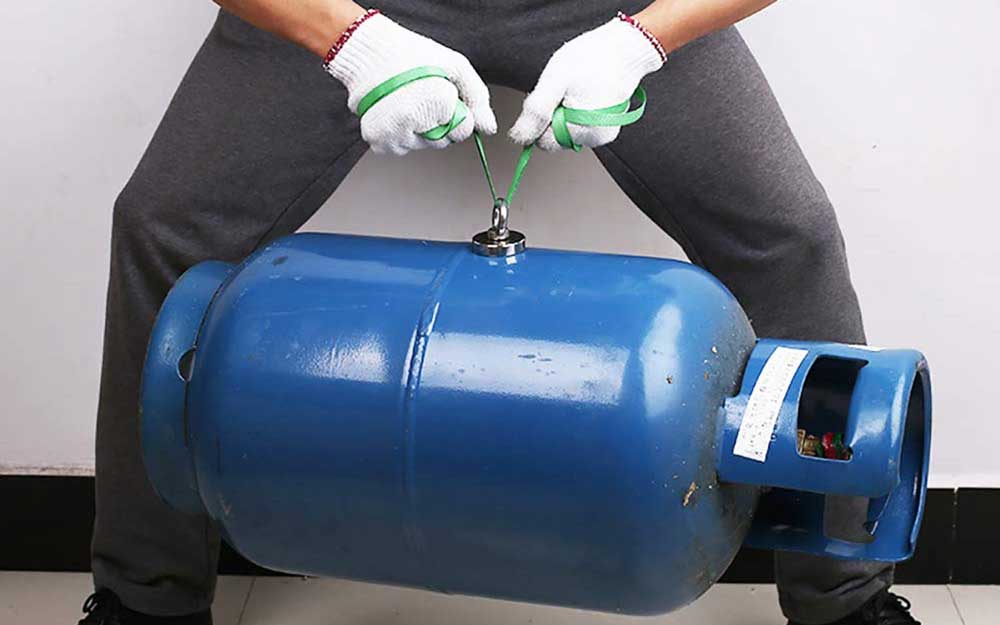 The main difference between a fishing magnet and an ordinary household magnet is with the pulling force.

Ordinary fridge magnets need only a bit of force to pry them from your refrigerator. But a fishing magnet will need hundreds of pounds of pulling force.

You might think that you will need a tow truck to pull in something that weighs 1,000 pounds, and that you’re unlikely to find anything that heavy.

The point here is that the 1,000-pound rating is for ideal circumstances, when the magnet is flat against the flat surface of the metallic item you’re trying to get at.

But the reality is much different, with the magnet and the metallic item often at an angle so you don’t get at it at a flat angle. The item may also be covered in much, with only a few exposed spots for the magnet to get at.

That’s why you may need a 1,000-pound rating for your magnet to get at a 40-pound safe. With this much pulling force, you may be able to get the item even if the magnet is only able to get at the edge of the item.

You Need a Tough Rope 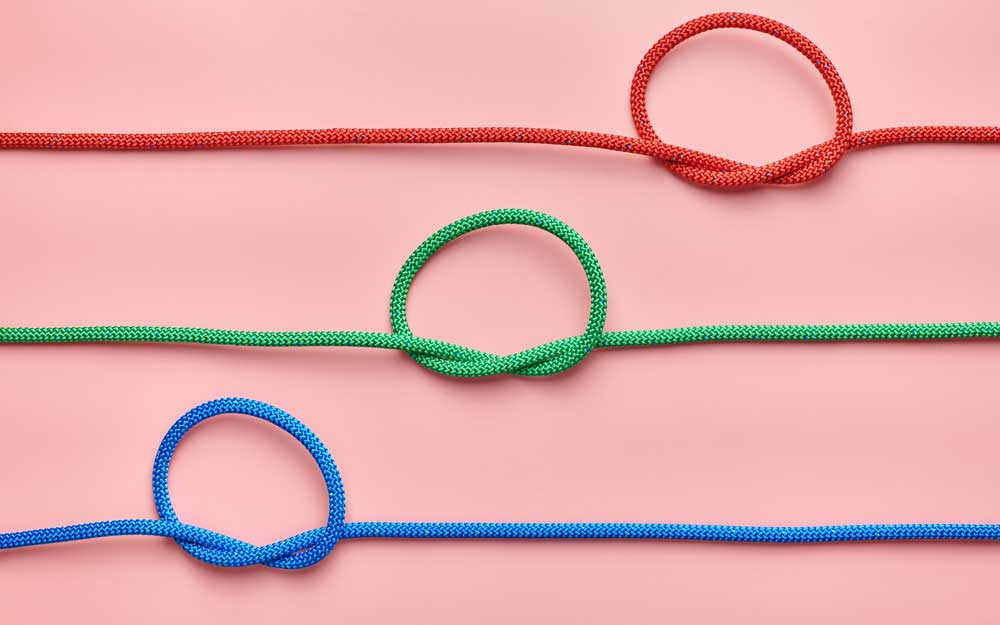 Your powerful magnet isn’t much good without a rope that’s just as strong. What use is a magnet with a thousand pounds of pulling force, when the rope breaks just when you’re pulling a weight of a hundred pounds.

The rope also has to be static—that is, it doesn’t stretch much. Better yet, it shouldn’t stretch at all. Pulling at stuff with something elastic just doesn’t work well, and can lead to lots of accidents if the item on the river bed suddenly comes free.

Check for the proper length as well. About 60 to 100 feet should be alright, and go for the longer length if you plan to try magnet fishing from a pedestrian bridge high atop a deep river.

Make Sure the Carabiner Matches

A lot of ropes come with a carabiner which should be just as tough as the rope. The carabiner is useless if the rope has a tensile strength of 600 pounds, but the carabiner fails when trying to haul in a 100-pound safe.

The carabiner should be made of stainless steel for waterproofing, and it should be thick enough so it won’t fail.

A fishing magnet often comes with a handy eyebolt, through which you can attach the carabiner or the rope itself. Even if the attachment on the eyebolt is secure, it’s often frustrating if the eyebolt comes loose from its countersunk hole in the magnet.

This happens quite often, and when it happens you just end up losing your magnet to the riverbed.

Read the directions for the eyebolt so it works as it ought to. Usually, you’re required to put in 2 or 3 drops into the countersunk hole just before you screw in the eyebolt.

Wait a while to let the liquid harden and set in. For some threadlockers, you may have to wait 24 hours to really make sure that the eyebolt stays in place.

If you’re a fishing magnet kit, see if it comes with a threadlocker. If it doesn’t, buy a small bottle. 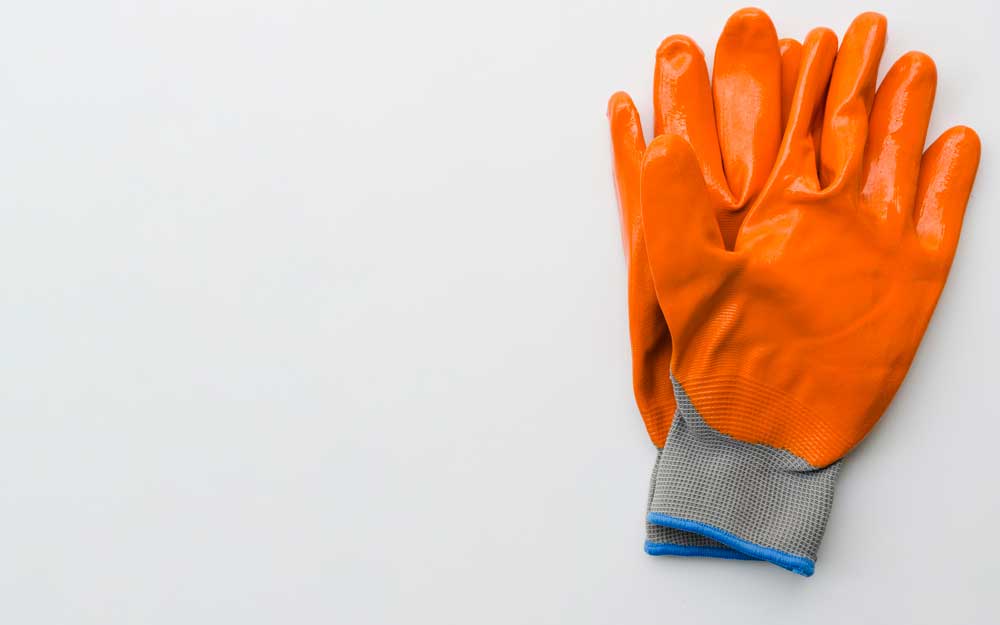 Some ropes are advertised as safe enough to use with your bare hands. Regardless of these claims, you must wear gloves nonetheless.

The gloves protect your hands from rope burns, as long as it’s thick enough. It should also offer you a better grip on the rope when you pull it in.

Obviously, it has to be waterproof, so that you can wear it to clean off most of the much when you haul something.

There’s an ongoing debate whether it’s better to use a single-sided or a double-sided magnet for magnet fishing. Each one has its own set of pros and cons.

When you have a double-sided magnet, you’re better able to detect something metallic under the water. The eyebolt is attached to the rim of the disk-shaped magnet, so you can set the magnet to detect stuff from its 2 sides.

That’s why some people use 2 magnets, with the 2-sided magnet used for detecting. If it’s not powerful enough to pull in the item under the water, you can replace it with your more powerful single-sided magnet.

Be Mindful of the Law 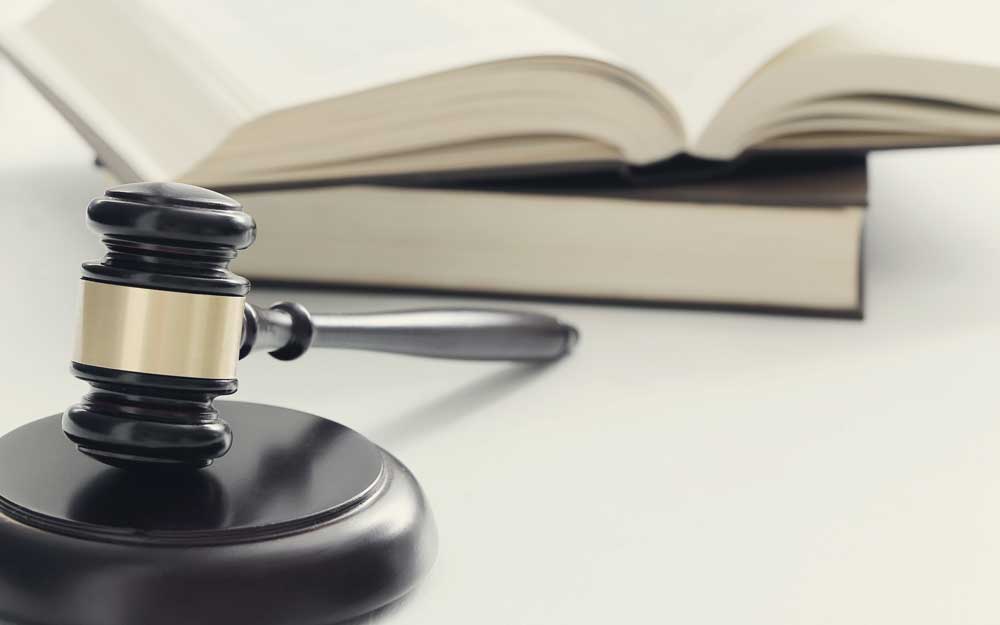 This tip is important enough that we considered putting it at the top of the list. We didn’t. because you can simply just stick to places where the practice is allowed.

What you have to understand is that some places simply don’t allow magnet fishing. That’s because sometimes people haul in dangerous stuff like live grenades.

When this happens, you have to call the police no matter what. They can then decide how to detonate it safely.

However, this can be rather troublesome for the police (as if they already don’t have enough on their plate). That’s why some places simply forbid magnet fishing.

Just check your local laws and find out for sure if it’s legal in your town or not. Some places in both the US and the UK have standing laws against magnet fishing.

Always call the cops when you pull in stuff like weapons, as that can happen. You may have found a weapon that’s been used for a crime.

Also, check with the police if you find a bag or a safe full of money. It may be stolen, though most of the time the cops just let you keep the money.

Some people lose interest in magnet fishing because they only haul in junk and other stuff that people often throw away. What that means for you is to avoid the spots where people are liable to throw away stuff in the first place.

Of course, these spots are fine for some folks. Some people throw stuff away that other folks have some use for.

Some people have even found entirely functional bikes in rivers—and their tires are even still full of air!

But most of the time, it’s also good to pick a spot where people may lose items. That’s why lots of people like to go magnet fishing on a pedestrian bridge—lots of people over the years often accidentally drop items from the bridge to the waters below.

This should be obvious for most people, but you’d be surprised how many people decide to go magnet fishing while still wearing their regular street clothes.

Start with waterproof boots, especially when you are magnet fishing on the bank of a river or a pond. You may have to wade in the water to haul in the stuff you’ve found.

Also, in some places you may have to worry about snakes in the water. Boots certainly help, and you may even want to think about snake guards to be sure.

Then think about the trousers you need to wear, since they generally become wet as well. Even if you don’t get in the water, your magnet, rope, and items from the water will drip into your pants.

The first method that beginners usually use is just standing on a pedestrian bridge and then setting the magnet slowly down the spot below them. That way, the single-side magnet has the pulling side on the bottom.

You can then just haul whatever you get from the river bed.

The second basic way is to throw and pull. You need to do this when you’re on a river bank, though it also works from atop a pedestrian bridge.

But there’s also another way—trolling from a boat. Just go slow when you drag your magnet across the riverbed.

Magnet fishing is a type of fishing, which means you can’t expect instant gratification. You have to be patient, just like regular fishers have to be.

When you’re pulling the rope after you’ve thrown the magnet, drag the magnet slowly. You want to feel it when your magnet detects something.

When you’ve found something, don’t just tug on the magnet either. Pull it in gradually, just like when you’re pulling in the fish.

You should also be methodical in your methods. That means you try for a new spot every time you throw, but you should also check that you’re not missing any spots.

When you’re on a bridge, start on one end when you drop and throw the magnet into the water. Once you’ve covered the spot, walk a few steps and then do the same things.

Continue doing this until you finish dropping and throwing from all spots of the bridge.

The same goes for when you’re on a riverbank.

When you’ve exhausted the usual spot, find another spot just a bit farther away. That way, you can cover most spots along the river.

Your magnets, ropes, and other gear items will only work for you well if you take care of them properly. You have to clean them regularly, and then you should check for damage before you embark on your magnet fishing adventure.

The most important thing to do is to check for damage before you even start magnet fishing.

Check that the carabiner is still strong, and that it’s not showing cracks or any misshaped portion. If it shows any problem, replace it with a carabiner that’s just as strong.

The possibility of knot failure is why it’s best if you go with a rope that’s looped around a buttonhole with the ends stitched together, to get the best attachment to the carabiner.

In fact, check the entire length of the rope before you start. Be on the lookout for any cracks on the rope, as that may be the point where the rope fails when you’re pulling in something heavy.

If it shows any cracks, replace the rope.

Magnet fishing is fun, as long as you’re careful and you temper your expectations. Play it safe, and you’re in for a good time.