So, you’ve managed to buy yourself a super-powerful magnet for magnet fishing. You’ve paired with a tough, non-stretchy rope with a super-strong carabiner, and you’ve got the waterproof gloves to match?

So, why aren’t you hauling in exciting items like rare coins, safes full of money, or even just useful tools and valuable jewelry? Why are you even coming up empty?

That seems obvious, but where exactly are these perfect spots for magnet fishing? Here are some answers that should help you find more exciting stuff from the water.

Shallow creeks are nice bodies of water, and often you have clear water there. But that doesn’t mean that they’re the best places for magnet fishing.

The main problem is that since the water is clear, other people can see what’s in the water very easily. They don’t need a magnet to find them.

And when they see the stuff in the water, it’s no trouble to just wade in there and get the stuff for themselves. After all, it’s a shallow body of water.

So, go deeper. Find rivers, lakes, and ponds where the waters aren’t as clear and as shallow.

That means if people drop things there, they’re more unlikely to find them again. That means there are stuff in those bodies of water just waiting for your magnet to detect.

Try rivers, especially the ones with the currents. When people lose stuff in these rivers, the current will carry them far and those people aren’t able to get their lost stuff too easily. 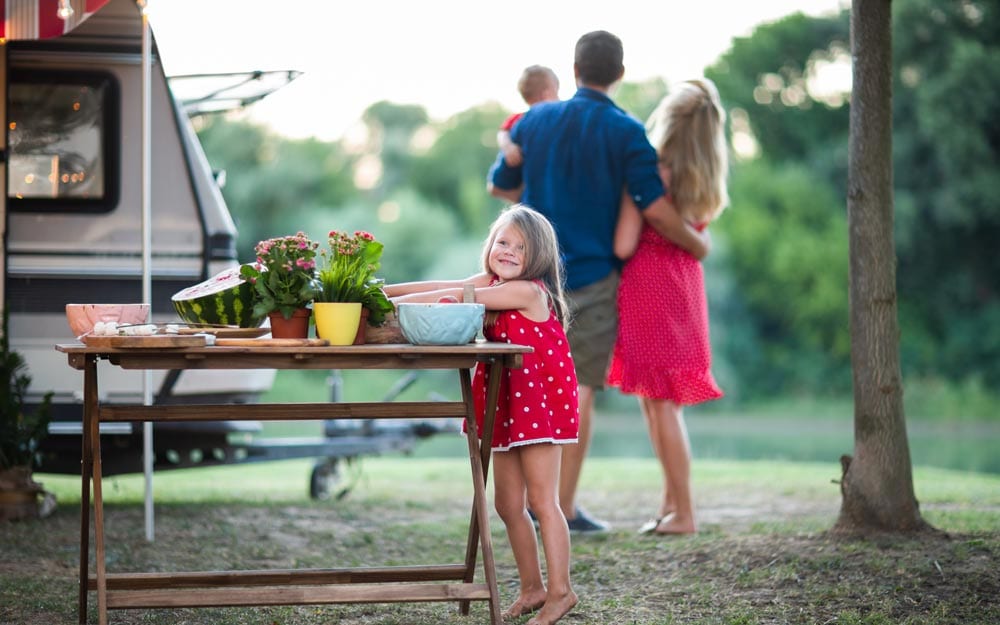 Some rivers, lakes, and ponds are simply popular spots for vacationing families, especially in the summer.

There are many of these spots where people just gather and have fun, and sometimes they go into the water.

And sometimes, they also lose stuff in the water.

Chances are that if you have crowds congregating in certain spots near a body of water, these are the spots you want to visit as well. Then you can cast your magnet into the nearby water, and drag up the items that they may have lost.

This is why it’s crucial that you don’t forget to bring along your magnet fishing gear if you’re ever visiting a national park. National parks are extremely popular with holiday goers, and the bodies of water there may be teeming with lost items just waiting for you to discover them.

Don’t forget beaches, too. You’re not limited to just using a metal detector on the shore to find lost items.

Go into the water and use your fishing magnet to find stuff that people lose in the water.

Keep in mind that some people like to swim in the water. They may also go snorkeling, scuba diving, or even ride jet-skis.

Some of them may even enjoy having a beer or two. That means they get drunk and clumsy.

These are people who may also accidentally lose personal items in the water. These are lost items that you can find for yourself when you also visit the beach.

Items you may find can even include jewelry!

Ponds with Ducks and Other Animals 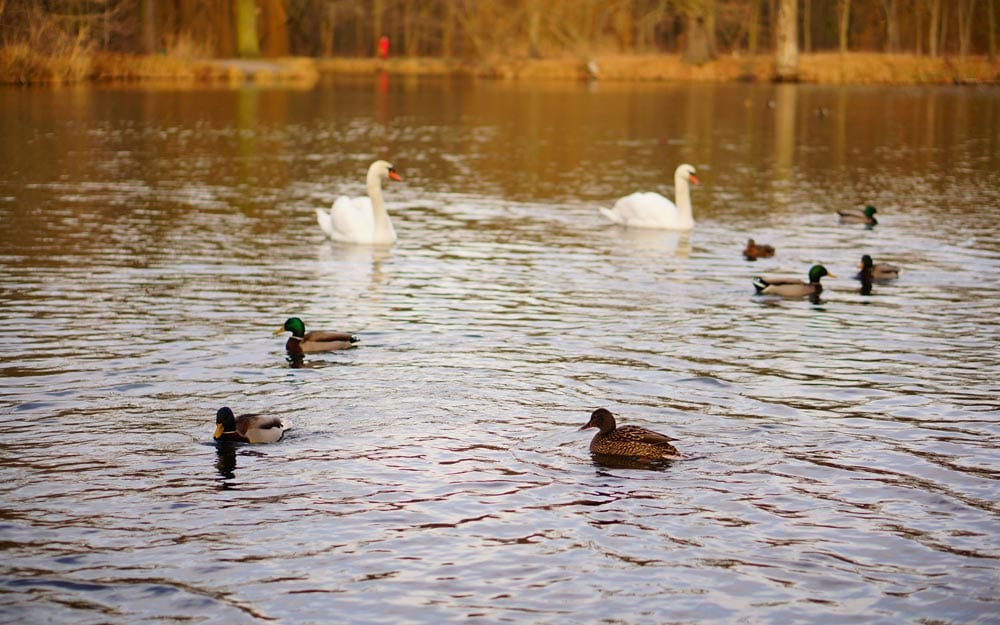 Lots of people like feeding ducks in the water. Sometimes they stand by the bank of the pond and spend a lot of time there, while throwing small pieces of bread crumb in the water.

And sometimes, they don’t notice that they’ve dropped something in the water as well.

Try these places, since these are also favorite haunts of people. Where people go, people lose things—that’s virtually axiomatic!

These are the waters in which battles have been fought within the last century or two. There’s every chance that you’ll find a lot of bullets and casings here, which you can add to your collection.

In fact, it’s not impossible for you to find actual firearms in these waters. People in Europe have found a wide range of rifles and handguns in rivers and lakes where armies and soldiers have clashed.

In the US, there’s also the Civil War, and maybe even the Revolutionary War to think about.

Check out the famous battle sites, or even the less famous sites where soldiers have fought on US soil. You may discover historical finds, and discover classic rifles and handguns that have been used in the country over the years.

In some cases, you may get lucky if you go magnet fishing in bodies of water near a military base. Sometimes the soldiers in these bases do war games and practice their shooting, and you can collect their bullets.

One famous case in England involved a little girl and her parents, finding as many as 3,000 bullets over the course of a few weeks in a lake. As it turned out, that body of water was actually near an Army base.

Just be very careful when you find firearms, especially if they’re new and still functioning. You may want to contact the police, just in case.

In fact, you really have to contact the police if ever you find a grenade. One bunch of teens actually found a grenade (in England again) that was actually still live.

The police had to engage their bomb squad to detonate the grenade they found.

While that may have been too exciting, it sure wasn’t a boring time! 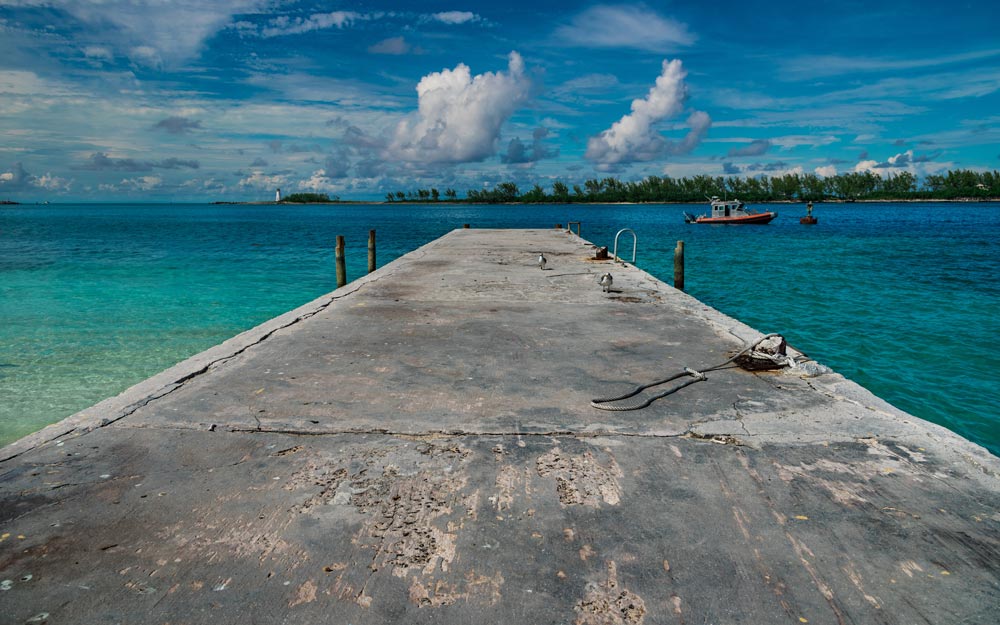 In some bodies of water, you have boats where people embark and disembark. Some people just lose stuff when they’re trying to get on or get off a boat.

That means these items are just near the pier, which is a nice, convenient place for you to try your luck with your fishing magnet.

Just cast the magnet near these piers, where the people get on and off their boats. You may find things that they lose from their pockets, including coins, Zippo lighters, and small pocket knives.

You may even visit piers where boats are parked. Again, the people on those boats may accidentally drop stuff over the water, and they may not have bothered to retrieve them.

They may not have even noticed that they dropped items (including jewelry) overboard. Of course, your powerful magnet may “notice” those items once you cast your fishing magnet into those waters.

Plenty of people have found useful tools like screwdrivers and pliers in these waters. You may find even more astonishing items as well. 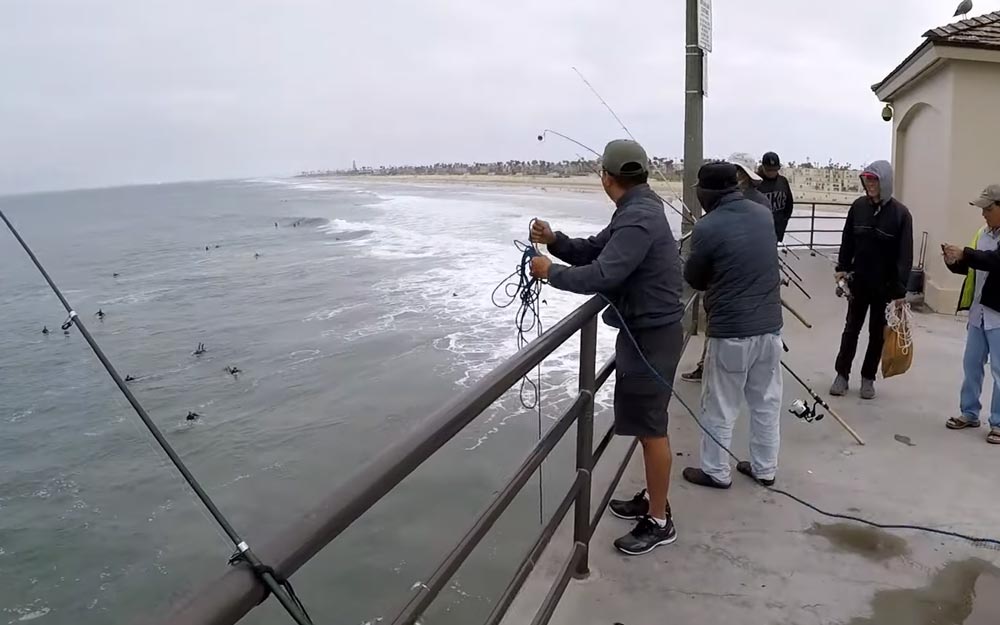 There are some piers that are over deep bodies of water that some people use them as fishing spots. So can you, with your fishing magnet.

These places are so convenient for magnet fishing, since other people are already there for regular fishing. It’s just that you’re different, as you’re fishing for the items that they may have lost in the water.

Try these places and give them a go. You’ll be surprised at what kind of items fisherman lose when they’re on these piers.

Do you have a boat? If that’s the case, then you can find out where the local fishermen go when they’re fishing.

Go visit those spots, and then go magnet fishing yourself.

It’s best if you have a boat motor, which you can then set on its lowest power setting. You can then go trolling in the water, checking out whatever items that these fishermen may have lost along the way.

Like other fishermen, you just have to be patient.

In fact, you may want to think like a good fisherman. It’s not really about what you catch—it’s about the peaceful and calm experience of fishing!

This is another perennial favorite spot for magnet fishing aficionados. That’s because it’s so convenient, since you don’t have to go into the water and get wet.

All you need to do is to start on one end and one side, and begin dropping your magnet in the water right in front of you. Check it out thoroughly, before you shift to another spot by moving a few feet into the pedestrian bridge.

These pedestrian bridges are prime spots because lots of people just like to hang over the side of the rail to enjoy the view. It’s often a good spot to just relax with friends.

Of course, it’s virtually inevitable that some of these good people may lose items over the side of the bridge and into the water. If they didn’t try to get them back, you’re free to just use your fishing magnet to try and get what they’ve lost.

In some cases, people have even found rings and other types of jewelry in these spots. In the movies, you often find a guy proposing to their lady in these types of pedestrian bridges, and they may even drop the ring in the river!

Their loss is your gain.

These are the waters that some people throw coins in while making wishes. They don’t have to be actual wells—they can be canals and manmade ponds.

If you have these waters near you, why not give your fishing magnet a try? This works best if the body of water is deep, or else some other guys may have already scooped up the coins in the water.

Out of the Way Spots

Why should you go to spots near bodies of water if people don’t usually go there?

This isn’t easy to understand at first, until you start thinking like a criminal.

A criminal who wants to dispose of a firearm that they’ve used for a crime won’t just throw their gun from a pier with plenty of people around. They won’t throw it in a crowded beach, either.

Instead, they’ll find a place that people don’t go to, and then dispose of the criminal evidence there.

Plenty of people have found bags of guns and firearms in these types of waters.

In a few places, magnet fishing aficionados have even found safes. In some cases, these safes weren’t opened yet, because the thieves may have had trouble trying to open them.

In case you don’t this—some criminals are just plain dumb!

There have been cases when people have used magnets to find these safes and have found money inside. In some cases, there were coins, but there have been rolls of bills as well.

In one case, a pair of friends were able to find a safe with more than three hundred dollars inside. The friends reported their find to the police, but the police didn’t have any clue on what to do with the find.

So, they just let the friends keep the money instead.

Of course, you can always adopt a Zen attitude with low expectations. That’s not a bad thing.

But you don’t have to be bored, and it’s often boring if you just keep on getting nothing when you cast your magnets in the water.

All in all, your best bets are 2 types of places.

Start with these places, and your haul should be more thrilling.